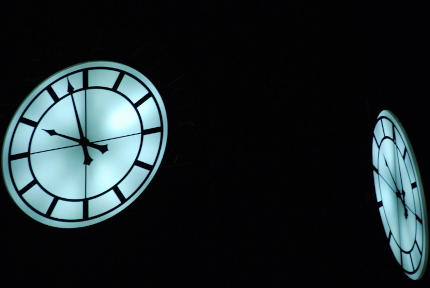 A typical day for pest control will often start over a cup of tea and a quick check on the weather for the day ahead – we can’t do anything to change it, of course, but if there’s a lot of outdoor work ahead then it’s good to be forewarned.  There’s usually a couple of emails or messages on social media to reply to and we’re ready to go.
Around this time of year the usual problems are noises coming from roof spaces; scratching or gnawing sounds, the fast scamper of feet – we’re in rodent season, after all – so the day could go either way with lots of indoor activity or a fair bit of checking around outside to find out how something got in. We carry a 7 meter extension ladder as well as a combination step/short ladder so we’re covered for most inspections we might have to do, indoors and out.

The first call of the day is to re-visit a site we’re wrapping up. They’ve had a family of squirrels in the loft and we’ve already repaired the hole they’d exploited; this time we’re checking the traps we installed in the loft (you can never be sure you haven’t trapped something in when sealing up an access point). On this occasion, there’s nothing to deal with and the homeowner says it’s been quiet since we fixed the hole. A good look around the loft and it appears we’re all clear so we can take the traps out and tidy up. A bit of paperwork to sort out and we’re done.

While we were sorting that one out, the phone buzzed a couple of times. That’ll be someone leaving messages or comments on social media and now we have a moment to take a look. One note is an old customer of ours recommending us to someone – that’s always lovely to see and we send a thank you back – as well as a brief introductory note to the new person; they’ve heard noises in the kitchen and there’s large droppings under the sink. That’s almost certainly rats, unfortunately, and we ask them not to tidy up until we get there (all too often, a homeowner will clear everything away, removing important evidence along the way). We arrange to pay them a visit tomorrow, while we have a spot free later today, they’re out and can’t make use of it.

Next up: a drive to Fleet and a commercial business park to check for signs of activity – more rodent work but, this time, it’s preventative. While homeowners almost always react after they’ve had a rodent issue, many businesses have a policy of making sure rodents can’t get a foothold and that’s the task here. We have placed a number of rodent monitoring boxes in the grounds, each with a non toxic ‘bait’ that will help us gauge population and activity. Along with visual checks on the buildings and surrounding grounds, a picture builds up and we can act accordingly but this visit is a positive health check with nothing untoward to report to the site agents. We spotted a bit of a problem with some fencing though – it looks like some high-spirited people might have tried to climb over and a section has pulled away from its post. We’ll report it in; the agents probably don’t know it’s happened and, knowing these guys, they’ll have it fixed within a day or two.

It’s late morning already and we need to be in Aldershot soon: we dealt with a wasps’ nest for a lady in Chobham a couple of years ago and now her dad has a problem with squirrels. Can we take a look, please? It turns out to be a bit of a mess: he’s had a go at trapping them himself and has a live one in a cage-trap and doesn’t know what to do with it now it’s in there. Admittedly, it can be frightening to get up close to a live wild animal – especially one that’s frightened – and there’s a risk someone could get hurt. We advise him to turn the attic lights off and leave it in the quiet (squirrels will calm down in the dark and it’ll be under less stress that way). As soon as we get there we quietly place the trap in a bag to keep the rodent in a dark place – and to stop any urine from leaking onto the carpets – and then take the problem outside. There’s a fair number of droppings in the loft and a clear smell of squirrel so the evidence tells us this problem has been going on for a while. The entry point is obvious with our binoculars: there’s a section of guttering with teeth marks and, behind it, a hole has been chewed through the fascia. Enlightened, the chap will mend it himself so we remind him that he may well trap some of the squirrel’s family in the loft when he does so and offer to manage the trapping side of things for him.

Next stop is a call for a wasp nest. We’ve treated them as late in the year as November before now so it’s not unheard of but, this year, the season started early before peaking quickly and then really slowing down in September so we’re a bit surprised people are still calling them in. This one is in the ground behind a garden shed and hadn’t been noticed until the homeowner tried to move the slabs he’d stored there – they’d stung him a couple of times for his trouble. An easy one to deal with once suited up in our beekeeper’s jacket and gloves.

The afternoon goes quickly: there’s a rat problem to check on in Frimley. No sign of above-ground entry, no burrow holes or gaps in the fabric of the detached house and yet they’ve had problems, on and off, for a year or so – if something were getting in above ground, they’d have left ‘smear marks’ by now. However, the tenant thinks the kitchen was moved further back when the house was extended a couple of years ago – a look at the house and we’re inclined to agree – and this is starting to sound like it could be drain-related. Sure enough, the foul sewer inspection chamber (in what is now a garage) has rat droppings in it and, just to confirm things, off-white flecks of material are blowing down the pipe on a draft. This stuff looks like cavity insulation – and there’s no way it could get into a sewer unless there’s a break in the pipe somewhere – and we suspect the branch used for the original kitchen hasn’t been capped-off (it’s a common problem: around half of all our rodent problems are attributed to faults with a sewer). A CCTV inspection is arranged for a later date after the tenant has had a chat with their landlord.

Last call for today is a follow-up for more rats: this time, a check on the numerous traps we have in the loft to deal with any stragglers and a bit of ‘proofing’ – the blocking of holes to prevent access by pests. On a positive note, lofts are cooler in October than mid-summer and it’s easier to move around and work in the lower temperatures!

There’s a little pile of paperwork to do this evening and we’ll check in with the pest controllers’ forums to see what’s been happening and monitor any alerts or information. We’ve used a few pairs of nitrile gloves for general pest work, riggers’ gloves to move manhole covers, bee keepers gloves for the wasp-work. Manhole lifting keys, a pry-bar, drill and screwdrivers, along with metal mesh and a dozen other items. However, the thing we use the most – after our eyes and ears – is a handheld torch and all ours need to go on charge so they’re ready to face another busy day tomorrow! 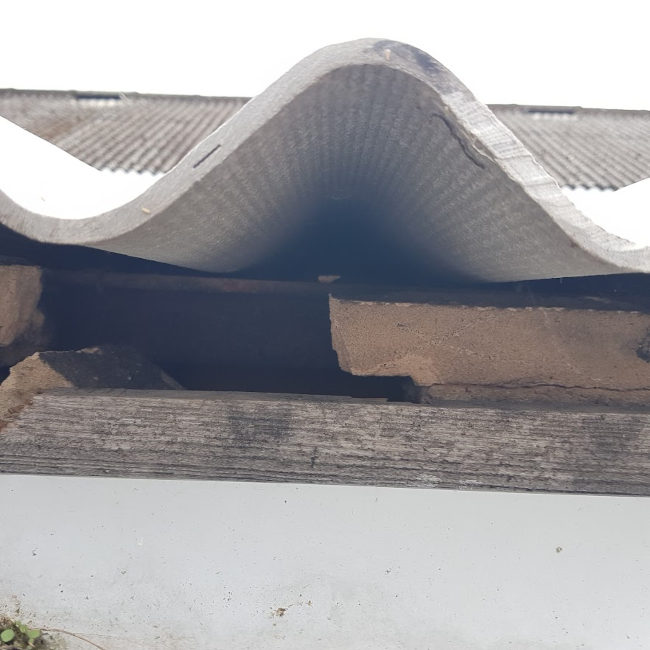 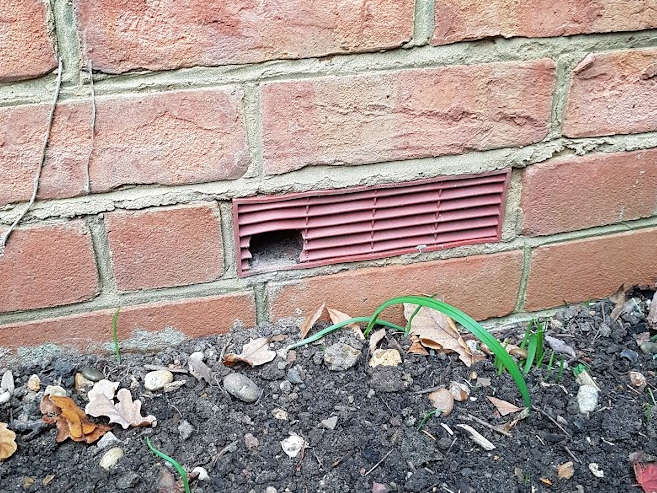 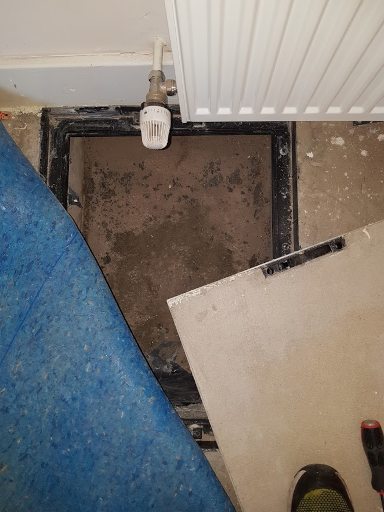